Enjoying cannabis without the full psychoactivity of THC – is that even possible? It is when it comes to Cannabidiol oil, also known as CBD. So what exactly is CBD? The definition is quite simple actually. Within the cannabis plant you will find numerous cannabinoid compounds (over 100 in fact) including THC. Cannabidiol is just one of these compounds that can be found within the stalk, seeds, and flowers of the cannabis and hemp plants. The extracted oil can then be used with an oil wax/oil burner in order to reap the benefits.

Due to its non-euphoric effects, it comes as no surprise that this has opened up a whole new market for people who are interested in the benefits of cannabis without (what might be seen by some) the negative effects, such as paranoia, dysphoria, and the overall “high” feeling. What might come as a surprise is some of the benefits that come along with Cannabidiol. 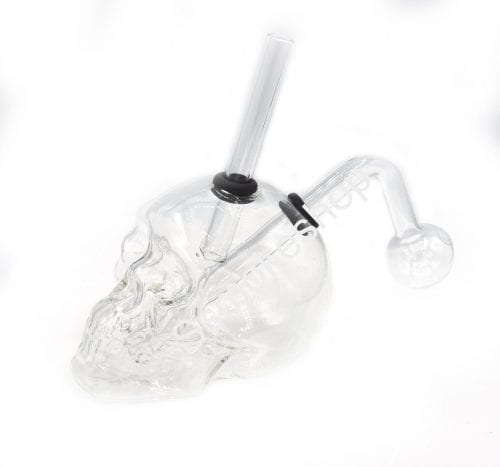 Here are 5 surprising benefits of Cannabidiol:

CBD has reportedly be used to treat some inflammatory and autoimmune diseases. There are a number of inflammatory diseases that this is believed to assist including Crohn’s disease, allergic asthma, Rheumatoid arthritis, various liver diseases, and much more.

The American Epilepsy Society has conducted numerous studies on epilepsy and CBD, many which have found positive results. While the society does not necessarily officially condone marijuana in general due to it being an illegal substance, they do understand that more testing is needed and do recommend that those suffering from epilepsy find the right treatment for them, which includes CBD. Even countries such as Brazil have approved CBD to be used to treat epilepsy.

People afflicted with post traumatic stress disorder (PTSD) were found to have positive reactions to Cannabidiol. CBD can be used to treat the anxiety that comes with this disorder, which many people find difficult to live with. This is why CBD is a better choice than cannabis containing THC, as some of the side effects of THC include things like paranoia.

There are so many diseases in today’s world that cause humans serious or even chronic pain. While the overall consensus is inconclusive, studies that have been conducted have shown great promise in the effectiveness of CBD to treat chronic pain. Many individual users have also expressed their support on how CBD has helped treat their own pain and discomfort.

One of the most common reasons you hear of people wanting to use cannabis aside from pain is because of insomnia. Marijuana in general has long been used to treat this disorder. However, there are many patients out there who may not wish to use cannabis as a treatment due to the effects of THC. With CBD, many users have found their insomnia relieved without the negative effects that are often experienced with strains of THC. 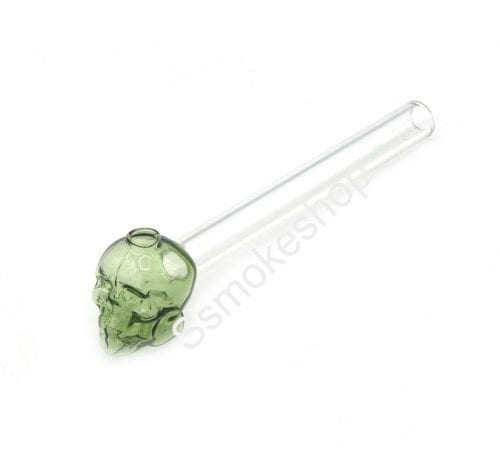 These are just a few of the benefits that come along with using Cannabidiol oil. As mentioned above, the non-euphoric effect is probably the top reason that people may choose CBD as the type of cannabis for them. If you have decided that CBD oil is right for you, make sure that you have the proper equipment for use. 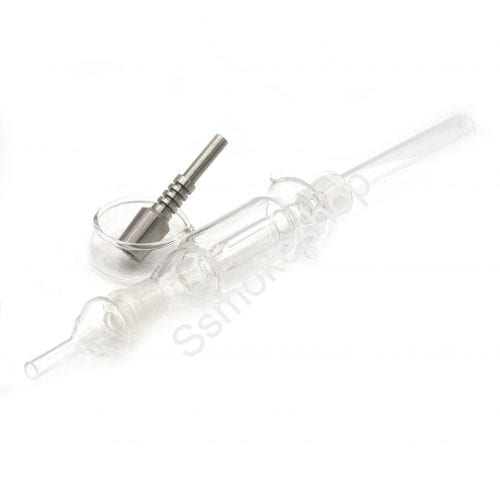 Be sure to take a look at our other products by clicking here.

Reviewing the 3 big selling  products on Ssmokeshop this week.